0 Items
This is a gallery of pictures of those who have served us. If you would like to send in photos to be posted here please email us at: [email protected] 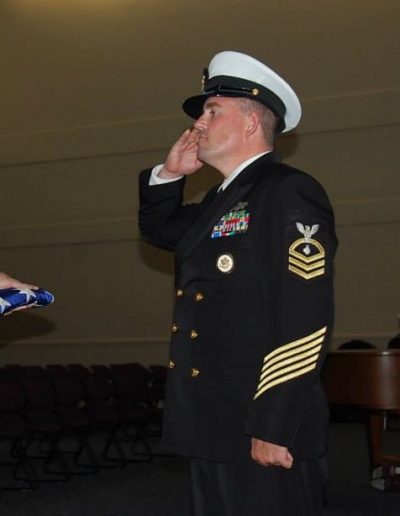 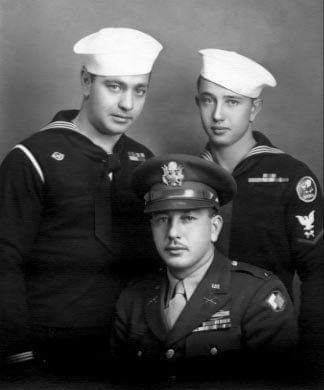 Cpt Ralph Richard Towns US Army who served in the battle of Okinawa WWII, where he received 2 purple hearts, one from grenade shrapnel, and one from a Japanese bayonet. Above are his brothers my great uncle Bob Towns (right) and Don Towns (left) who also both served proudly in WWII. 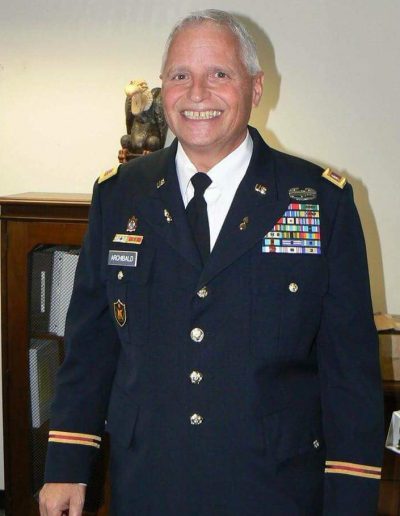 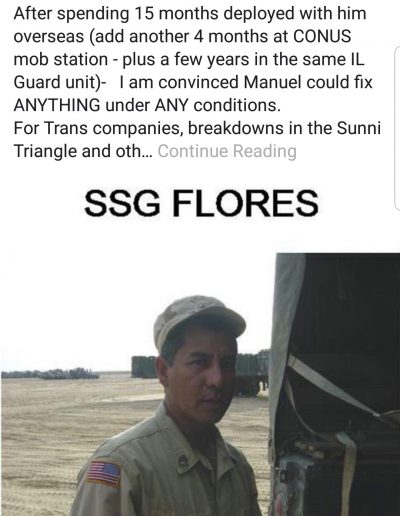 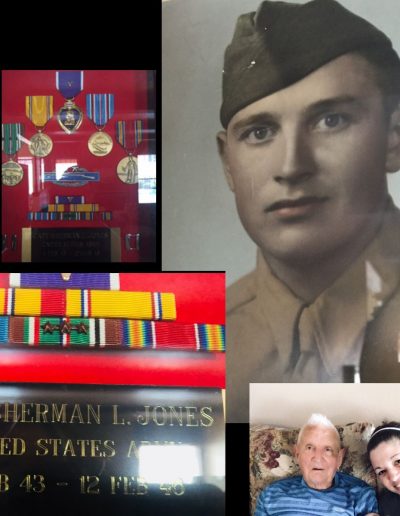 Me and my Sherman .. 98 years young .. second wave into the beaches Normandy, shot twice in the butt at the battle of the bulge , legs mangled with Shrapnel , forced back into the battle zone wounded , stopped making friends because he lost so many (some inches away) and finally came out the Rhine river. what got him through the war and aftermath of what he saw and had to do to survive ? “ That’s easy he said, my Virginia . “ (his soon to be wife at the time) by far the most humble and god fearing man I ever met. 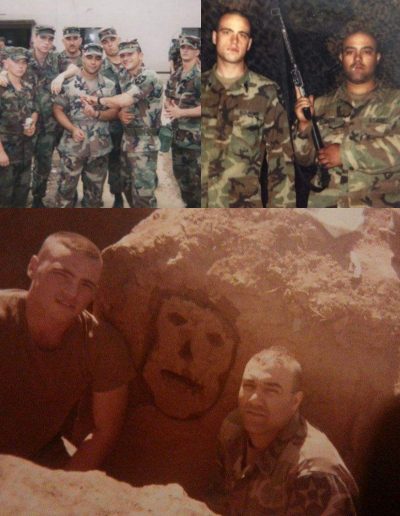 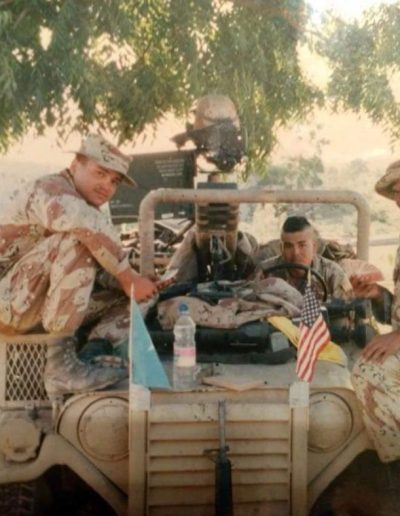 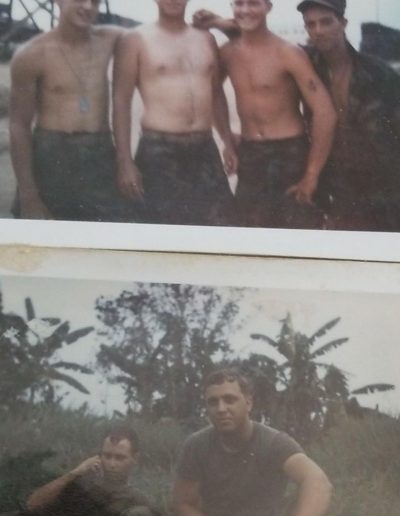 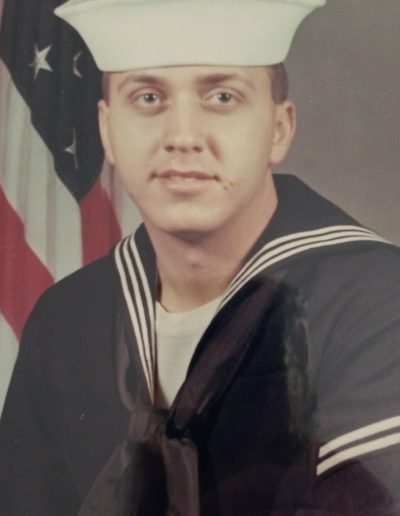 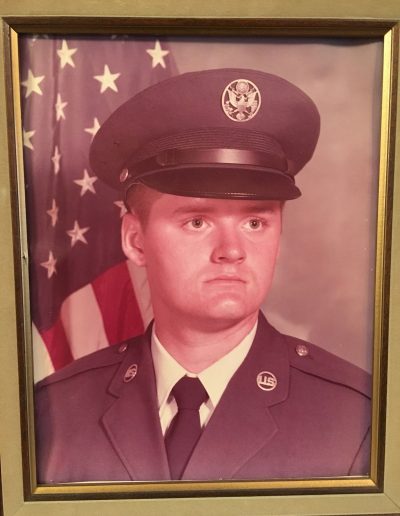 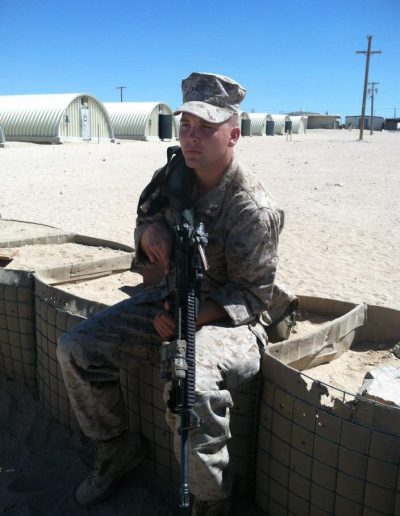 JJ served in the Marine Corps infantry from 2011-2017. His brothers in arms often describe him as an amazing Marine with extreme discipline and accountability. His brothers share countless stories of him being the first to lend them gear, uniform parts, MREs, or anything else they may have forgotten without ever asking for anything in return. Shortly after his start with the Marine Corps he began volunteering his time and participating in Toys for Tots events. To this day, JJ operates and organizes many of the Toys for Tots events in the Kane County area, raising thousands of toys and donations for children in need. Being a United State’s Marine remains to be one of JJ’s proudest accomplishments and best decision he has ever made. 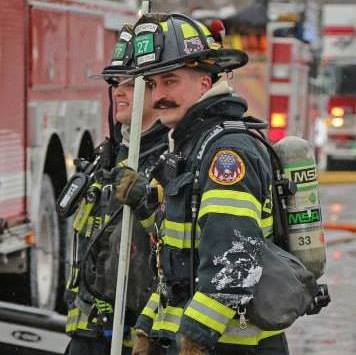 I’ve been a firefighter in Suburban Chicago for 18 years, 13 of which have been full time with my current department. I absolutely love my job and being on the front lines. I applaud Gun Barrel Coffee for the effort they expend to give back to our military and first responders in every discipline! GREAT company, GREAT coffee, GREAT example!! 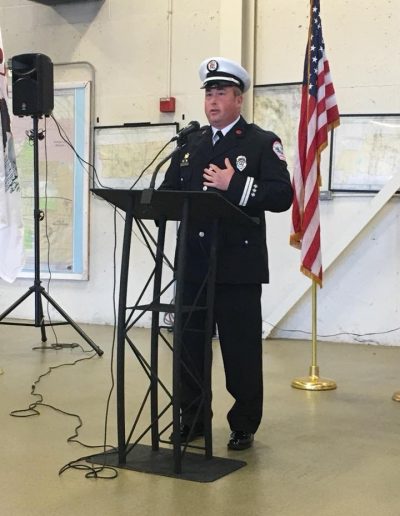 My senior year of high school I became a Cadet Firefighter with the St Charles Fire Department. I competed in the Illinois VICA Skills Competition-Firefighting and took second place out of ten competitors. After graduating high school I enlisted in the Marine Corps attending boot camp at MCRD-San Diego. I then attended SOI-West becoming an 0352 TOW Missile-man. I was then assigned to Weapons Company 3rd Bn 5th Marines. After Pacific deployments in 1996 and 1998 I separated from service, as a Corporal, in early 1999. I then re-joined the St Charles Fire Department and am now a Captain. I am a member of the Dive Rescue Team and serve as the Station One Commander and a Truck Company Officer. I have also been a Paramedic since 2002. This photo was taken of me delivering the Veterans Day 2017 address as keynote speaker. 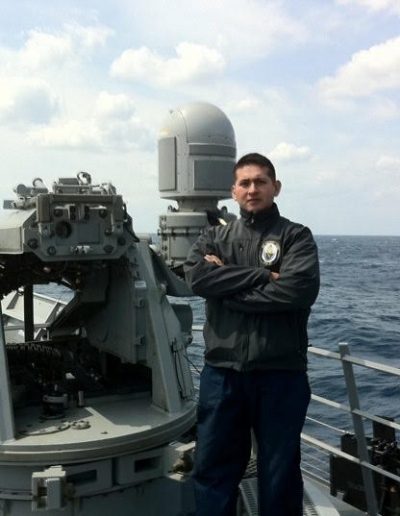 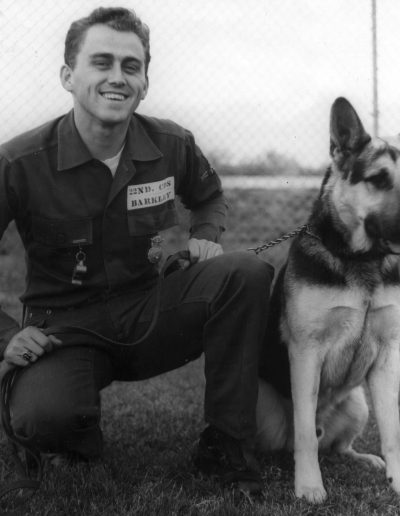 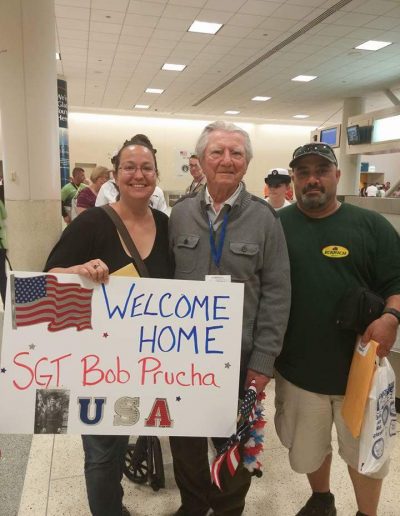 We were proudly welcoming home Sgt. Robert Prucha from the Honor Flight in this photo. He is a WWII veteran who was overwhelmed by the scene at O’Hare. He was stationed in Italy during the war and missed the birth of his first son while he was overseas. He said the Honor Flight was one of the most amazing days of his life. He almost didn’t go because he didn’t feel that he had done anything heroic in the war and thought that other guys deserved his spot. Personally, I’m proud to call him Grandpa and proud of his service. He never wants to tell his age but his initial training with the ROTC was in artillery and they practiced bringing the cannons out with horses. Thank you for your service Grandpa. 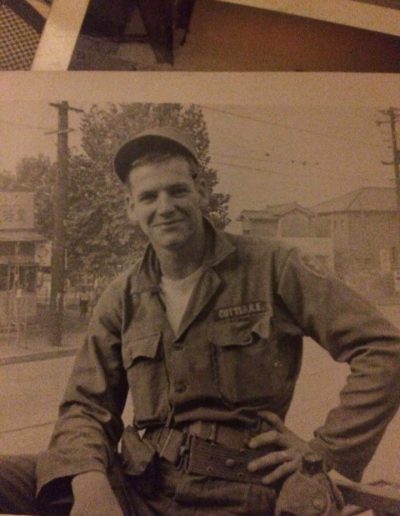 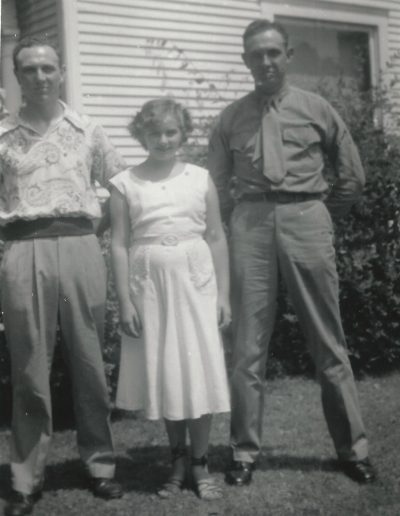 “Here is one of my dad and uncle. Both Marines on leave in Martinsville, IL. My dad, Bill, on the right and uncle, Bob on the left (in civilian clothes). Yes, they were twins. Home on leave around 1951. Both eventually becoming sergeants in USMC. Dad was stationed in Japan during Korean War.” 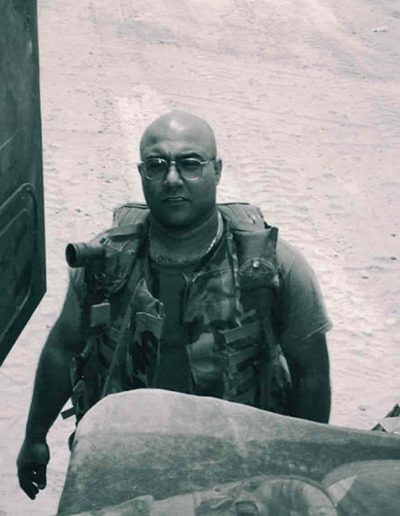 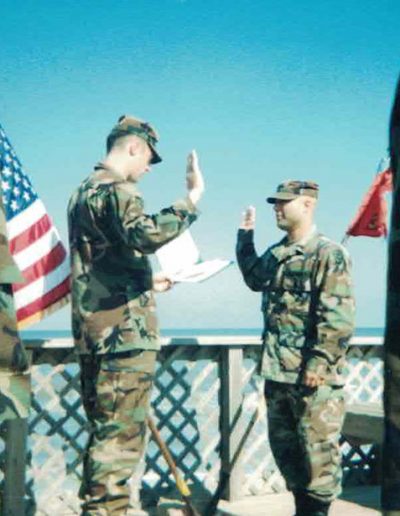 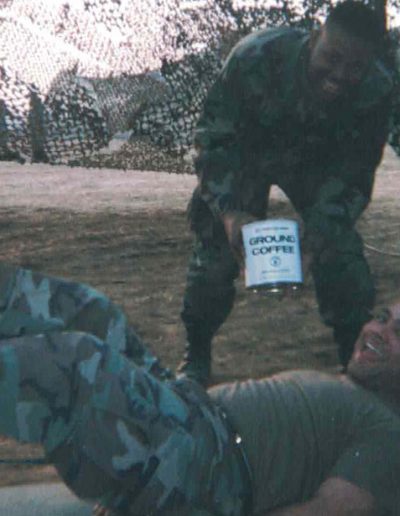 Sal in the field in Korea after messing up five pots of coffee. The punishment? Doing 15 mins of flutter kicks with a can of Army coffee. Of course someone snapped a picture.